NOTE THIS IS A TRANSFER FROM MY OLD BLOG

I have held off on putting this on my blog but now, I feel the time is right. Looking back at notes written prior to the Australian Elections last year. My husband didn't want me to put this on my blog. I should have just done it anyway. As I proved to be correct, the second part of it is unfolding now anyway. But the best for Julia is yet to come, God willing.


Julia is surrounded by a group of people in a discussion. She is quite prepared to take on the role of leader of the Australian Labor Party (ALP). However the Moon card shows this is not so.

It is an illusion, The Chariot card is in the position of control going out of her life. All is definitely not as it seems on the surface. The Magician card again shows her as a person who is in" Control", knowing what she is doing. But does she really?

Judgement and the 9 of Swords, next to the Magician tells an other storey. Julia is in a position where she is in the spotlight and, is trapped like a rabbit in the car head lights . There is an opportunity for her to free herself from this situation that she finds herself in. She just needs to step " out of the box"
that she placed herself in to, to think clearly.

There is an older man around her offering her support (Mr Swan?)  I feel that he is actually offering her a poisoned chalice. Is she foolish enough to accept this chalice?

The 4 of Swords indicated lying low in wait for the right time to act. There is definitely a "Magic act "going on here, right in front of the public's eyes. Are they being hypnotized in to falling for this spell that she and her co-horts weave for the Australian people?

Everything is carefully timed and choreographed. Labor will be re-elected, but for how long?
There is an air of deception around the Labor party. Julia won't stay long as Prime Minister. I feel she will be sacrificed publicly, by a dark haired man. A young man with light brown/fair haired,  has been groomed to work hand in hand with this dark haired man. This has all been a long time in the  planning. He will come out of the shadows shortly, when the time is right.

Julia knows and suspects correctly what is going on. She has had her time to shine, as the first female Australian Prime Minister.  I am hearing the words "going down in a blaze of glory"  as I write this.

At this stage she feels victorious and on top of everything. Nothing can rock her boat.
She is in for the fight of her life with the election campaign. The World card next to the 5 of Swords and the 3 of Swords tell me that she is only going to be in power for a short period of time. The knifes are out now, within the rank and file of the Labor Party.

I feel Julia trusts the wrong people around her. She is quite strong willed and wont listen to others that try to warn her. I feel This dark haired man will betray her. Julia isn't meant to stay as PM. It is only a stop gap, She is filling in for the next phase. The big guns are to step in and then worse is to come.

I have a bad feeling about this change after she leaves this post. I can't say (don't know) what it is but it has a black feeling about it.    She Knows exactly what the score is!!!

Men in dark suits are controlling everything behind the scenes. I feel these are business men that are involved. There is some sort of alliance formed, Julia doesn't have much of a choice in what is really going on. But she is a big girl and has to just roll with the punches. Such is life in politics.

Not a good feeling, this is quite a heavy negative spread.
Julia is suffering a loss. When she thought all was in her favour. Julia has very fixed views on how the job should be done. A lot of deep thinking is going on in her head. There is a short term victory here, but this is a false sense of security.  She is in for a battle for leadership leading to betrayal.
Nothing is ever what it seems with Julia!
Plots and counter plots. In the end she cant trust any one. She must be careful on Twitter,  Face book etc, like all pollies.


Please Remember every Human being has free will. This reading was done in July 2010. Much has happened in that time. There are many people involved in the back ground that we are not aware of.
They also affect the situation that Julia is facing.
at Tuesday, March 16, 2021 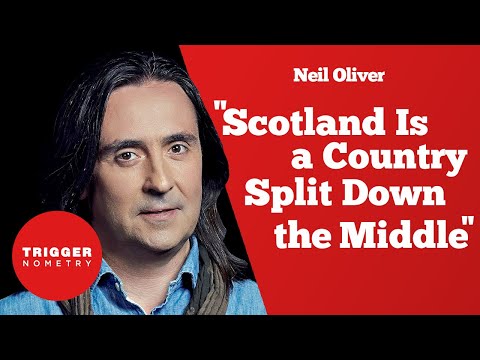